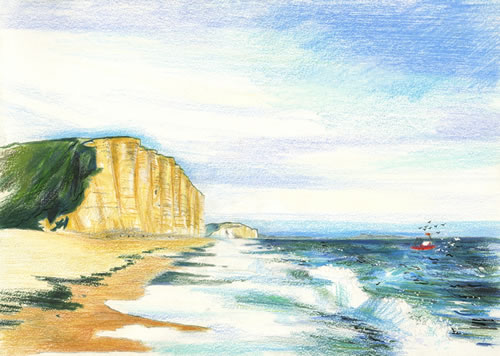 The tea towels are made of linen union (45% cotton & 55% linen) full colour printed on bleached white finish. Sized at 78 x 48cm, hemmed on the two longer sides. The towel is sold inclusive of a card of the same image. 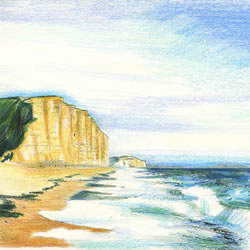